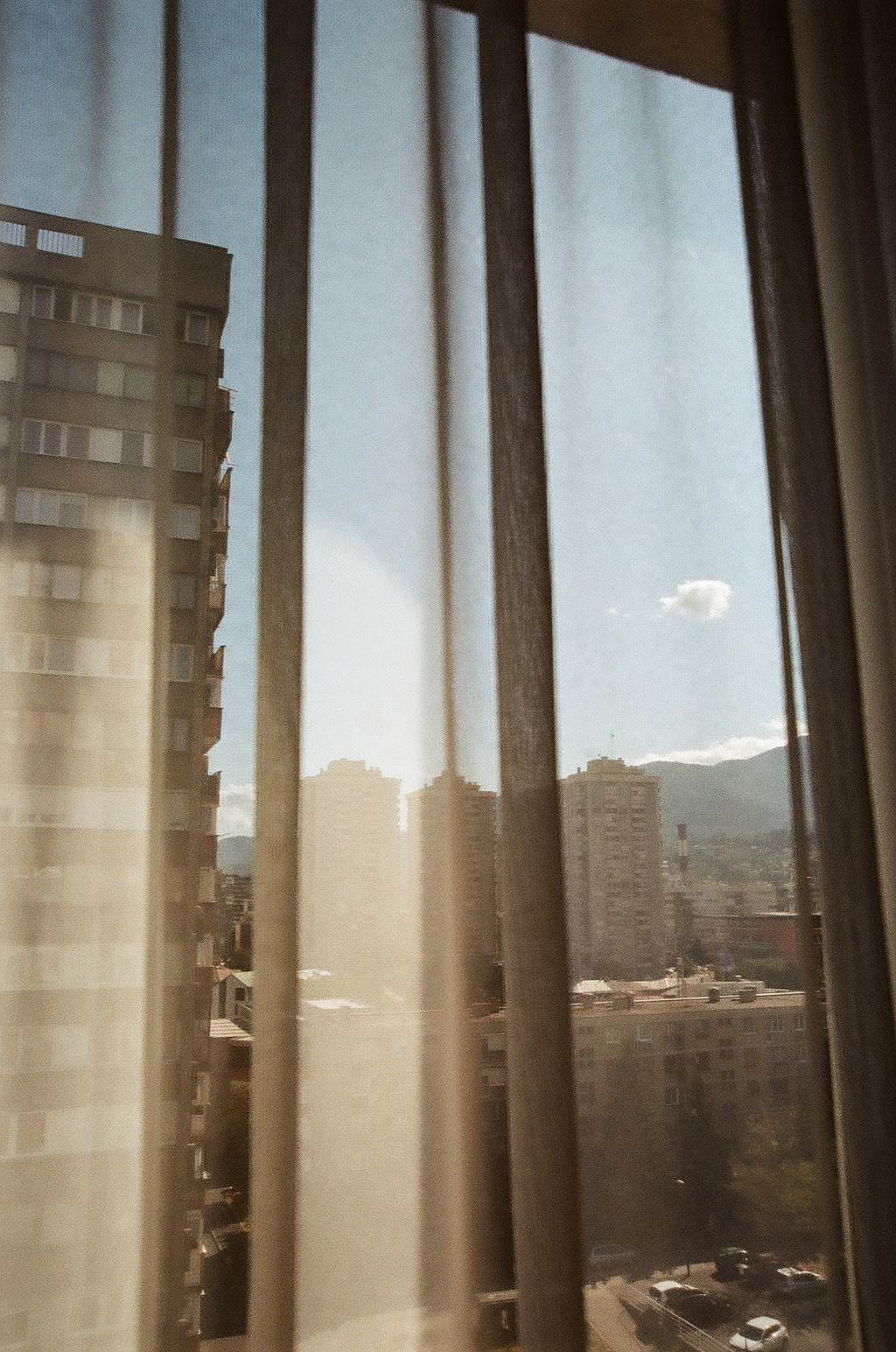 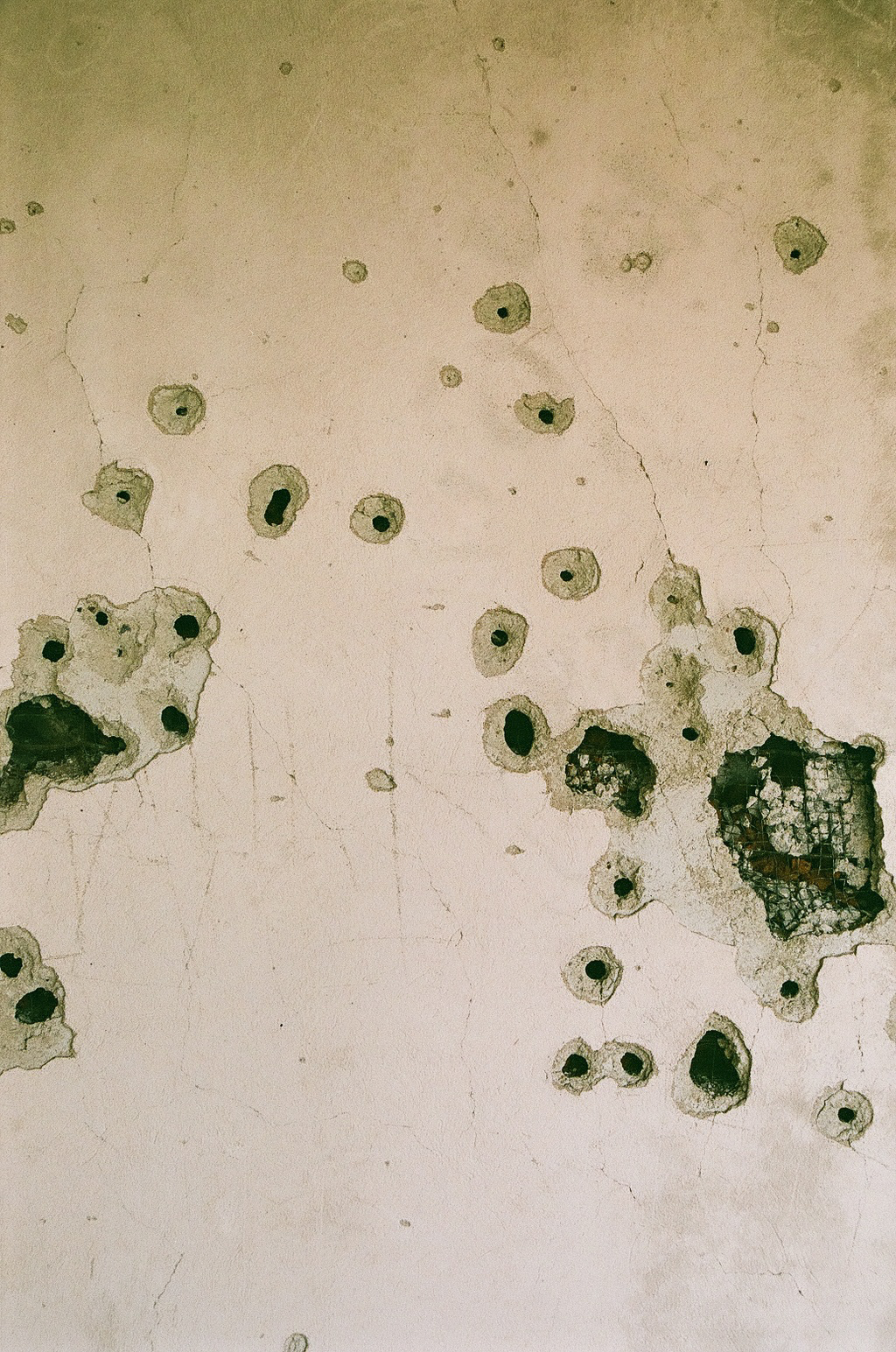 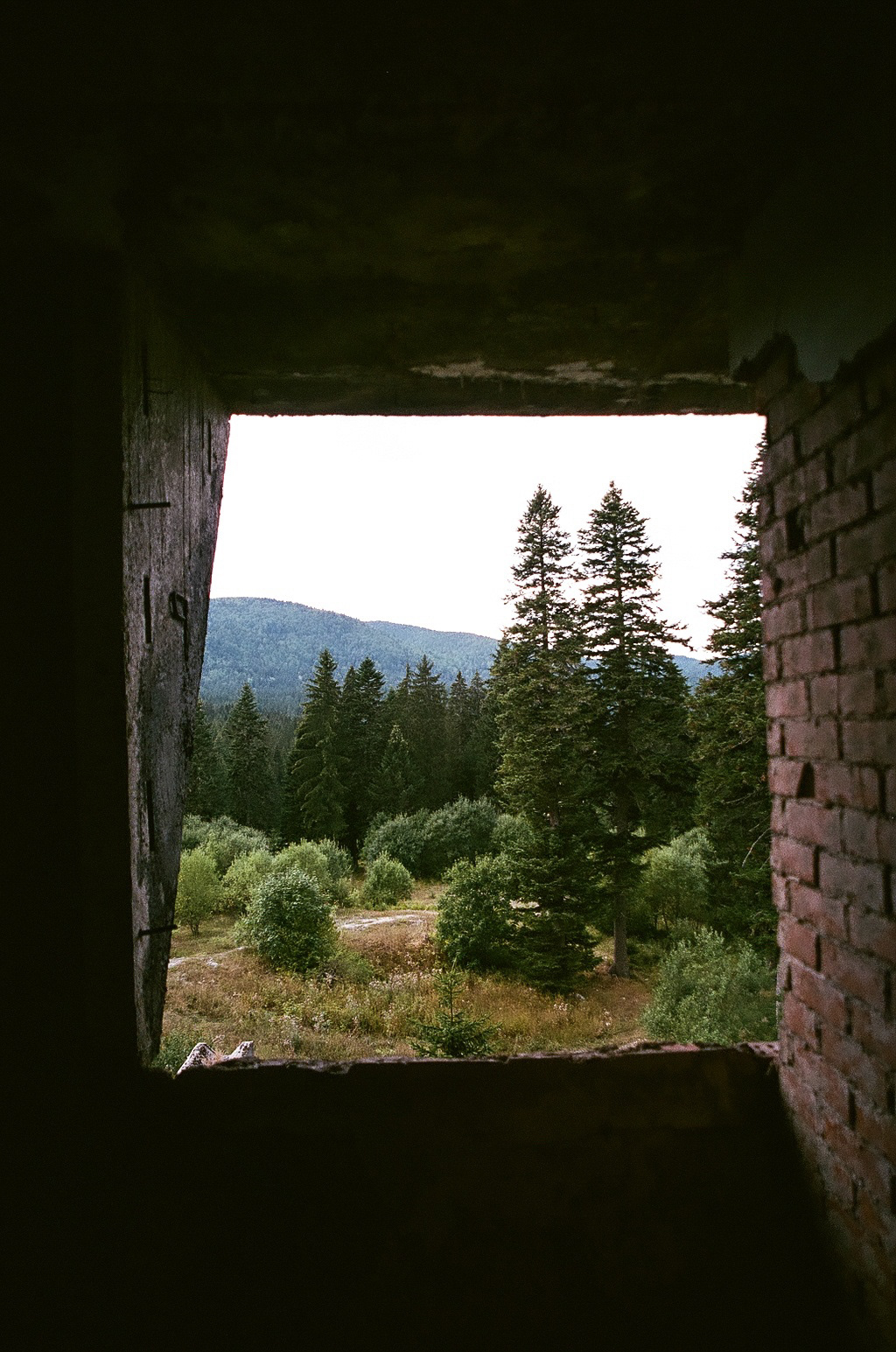 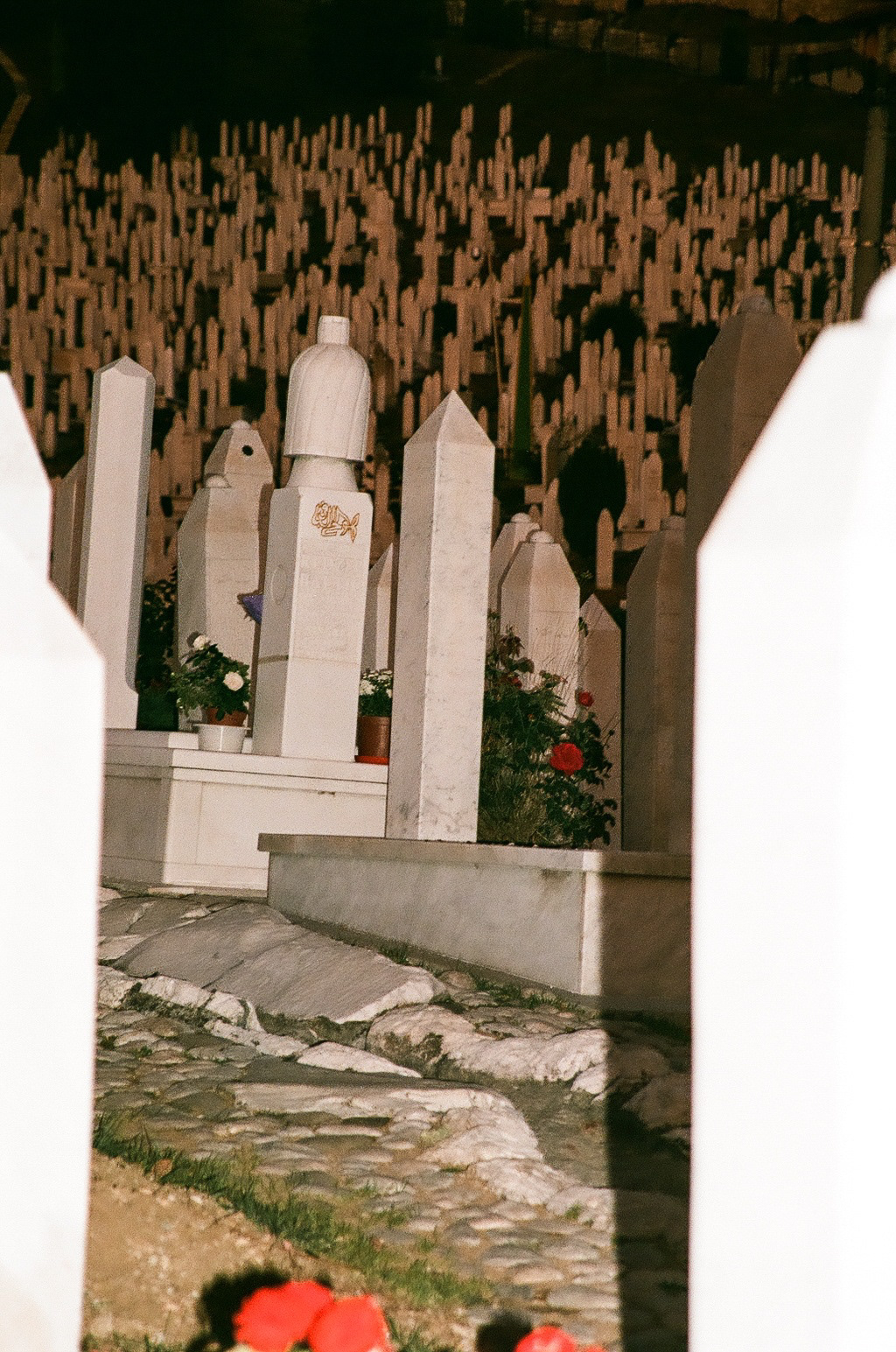 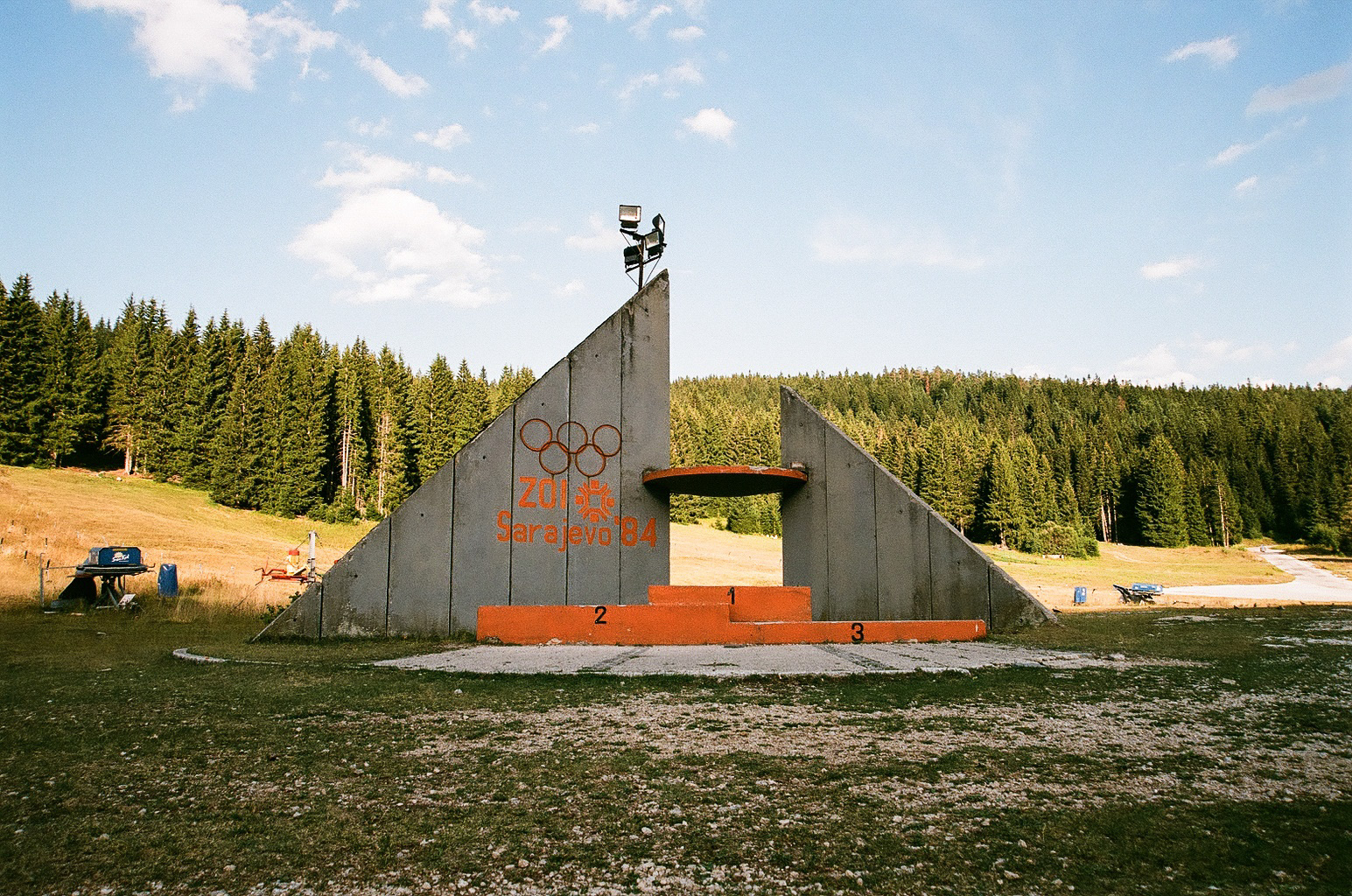 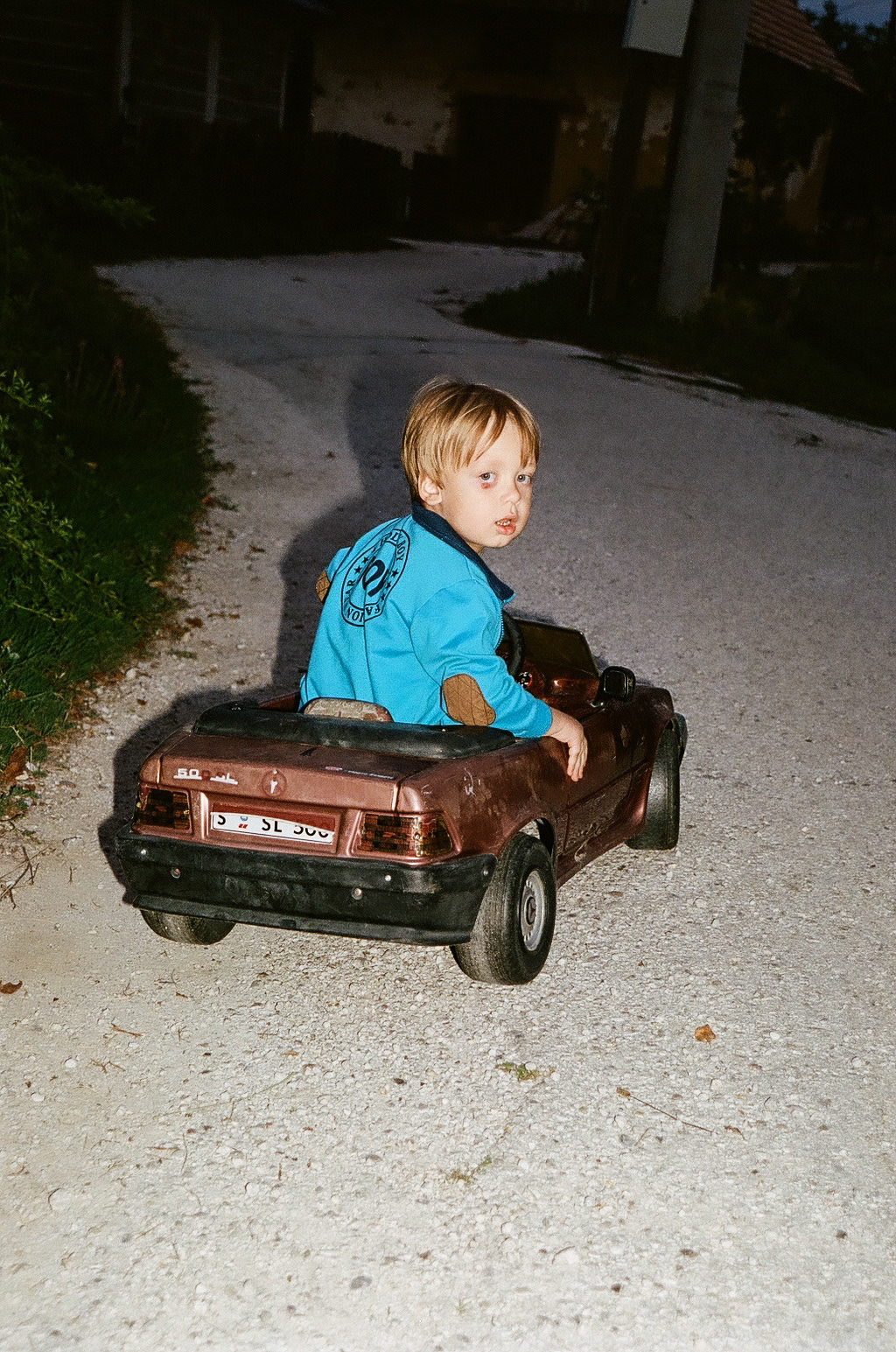 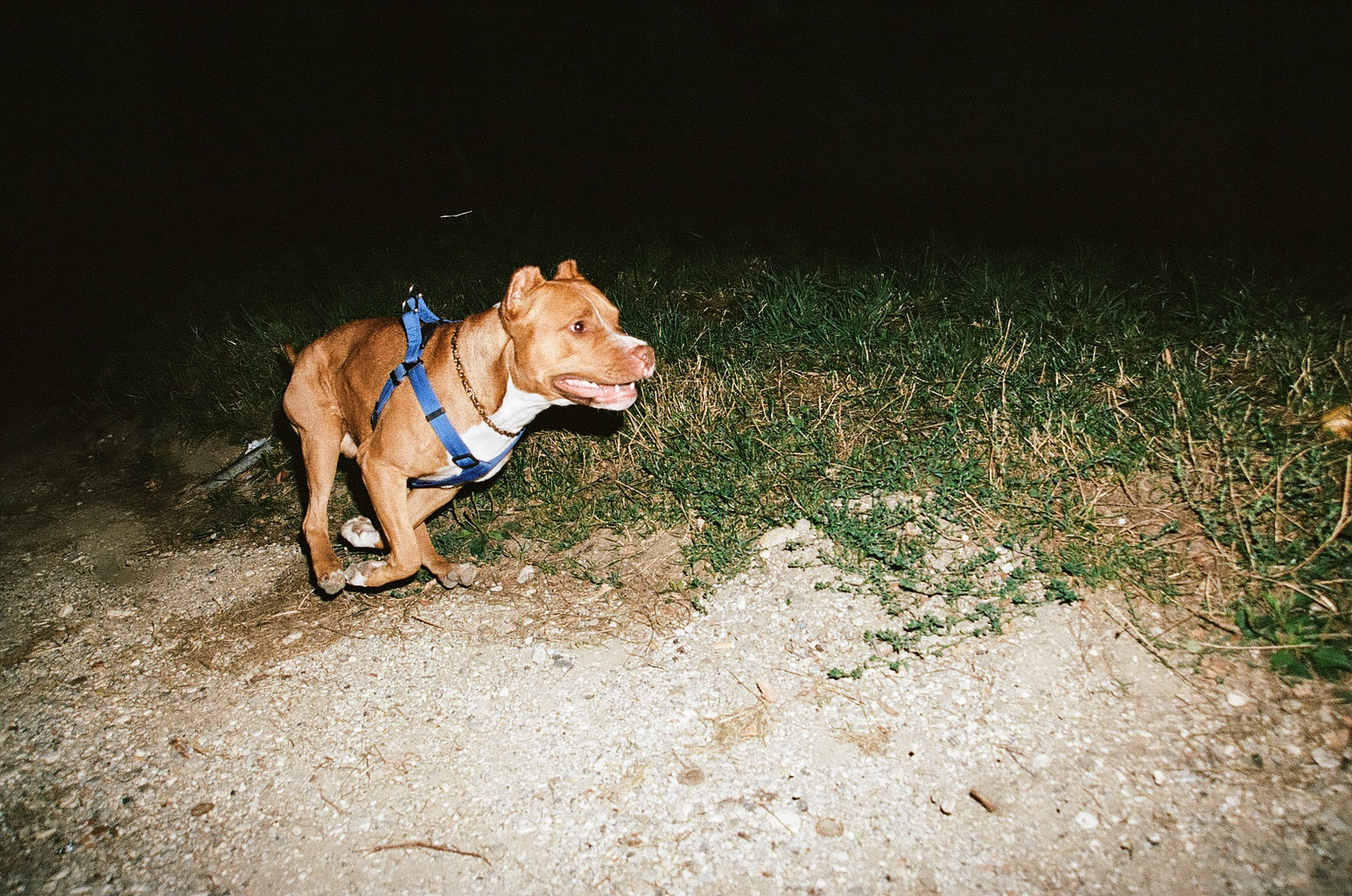 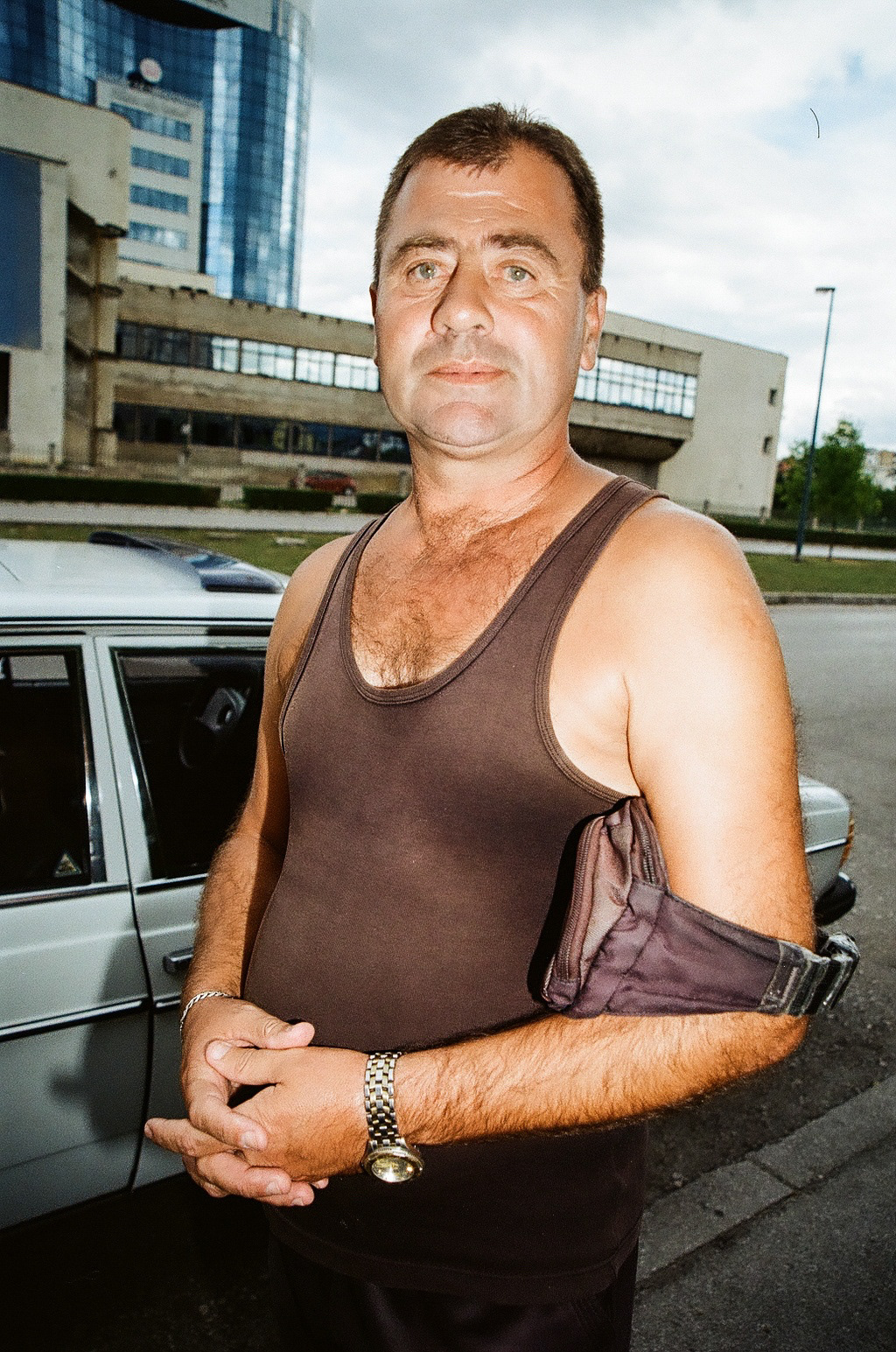 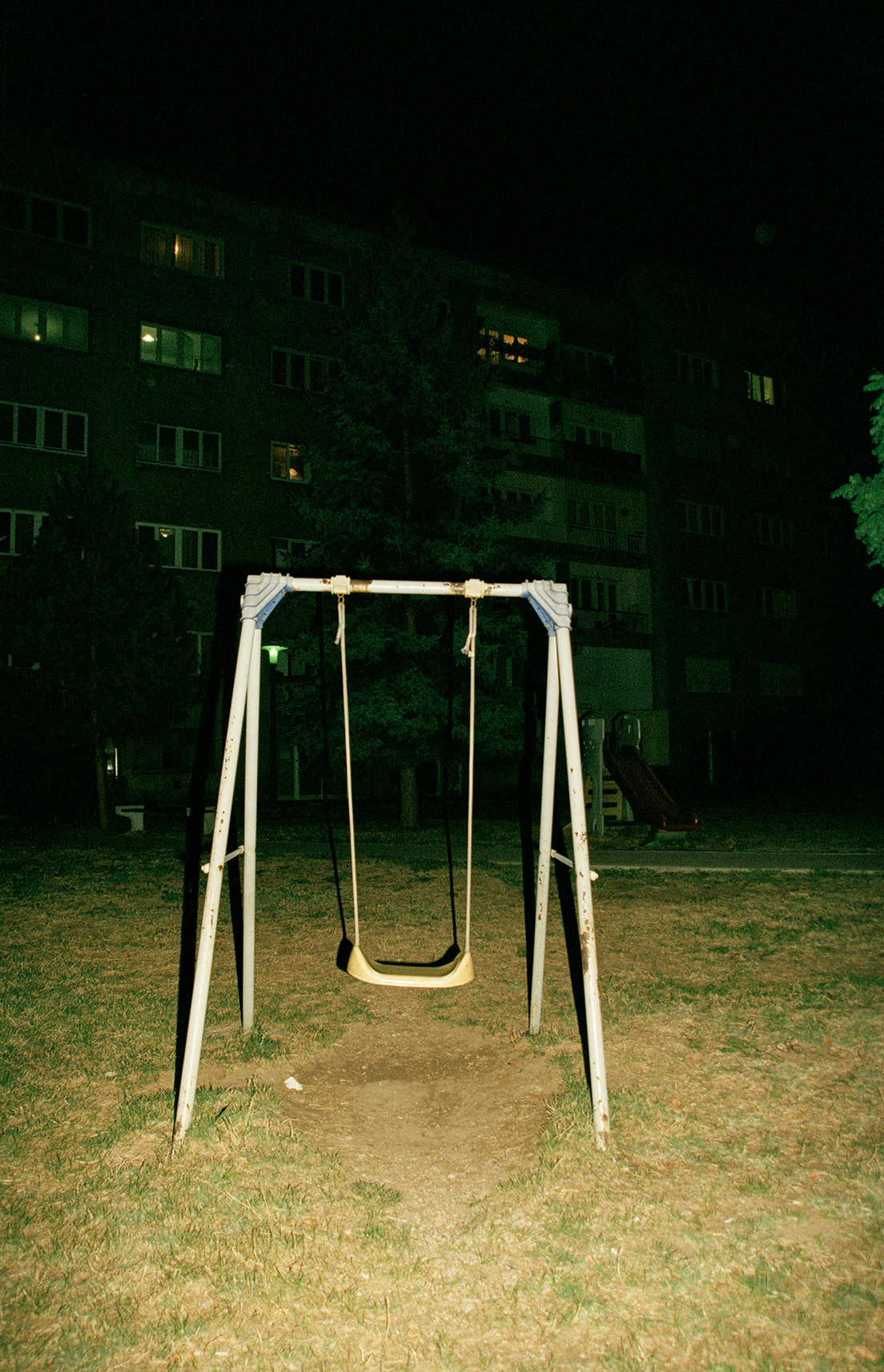 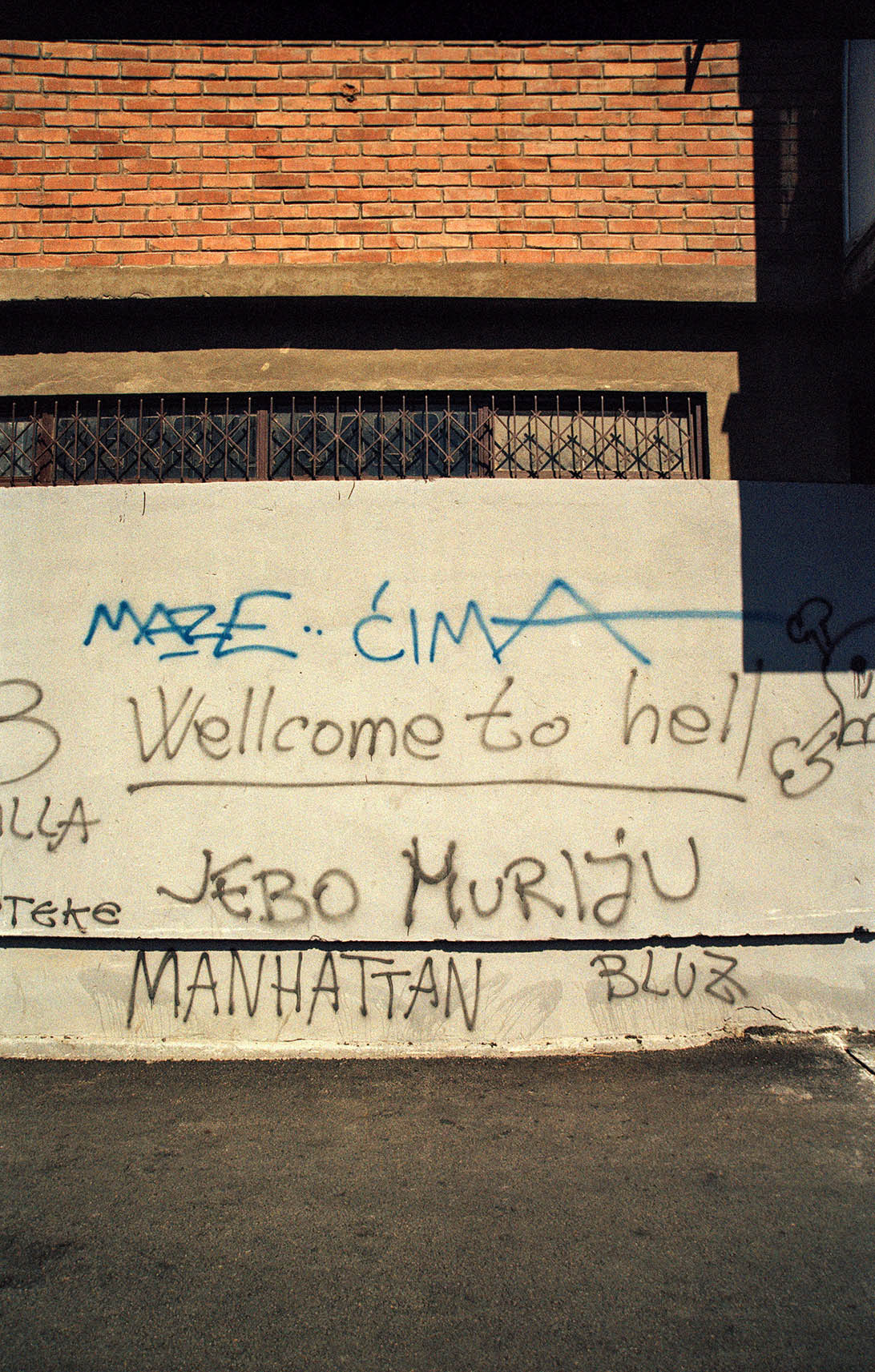 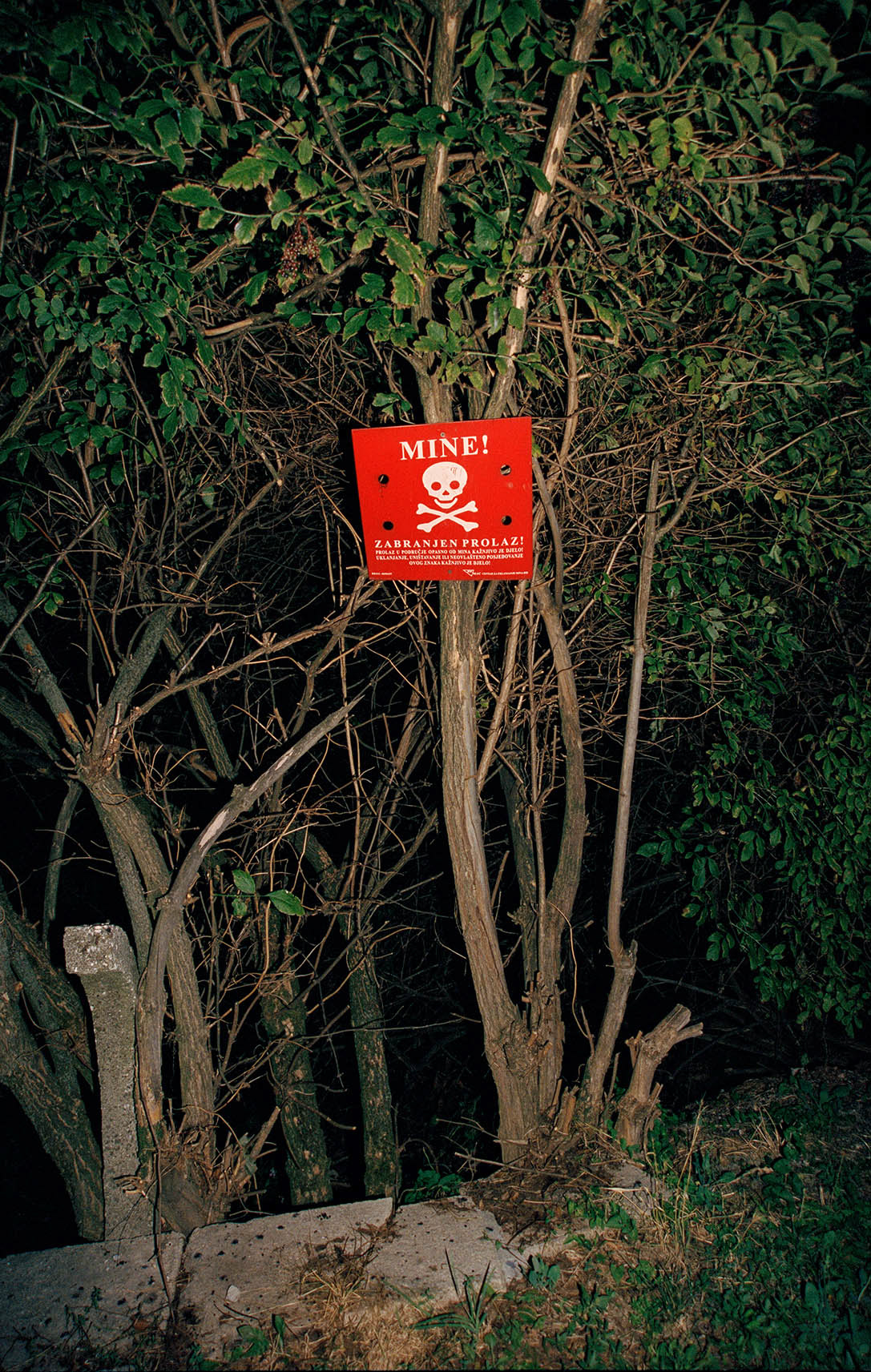 The photographs are excerpts of the photo series “1425“, subtitled “Siege of Sarajevo“.  The siege of Sarajevo during the war of Yugoslavia was with 1425 days the longest siege in the 20th century. When I worked in Sarajevo in 2017 I experienced the most possible hospitality and cheerfulness. In the same time you literally felt the sadness and huge trauma that sticks to the people. This feeling happening at the zenith of oxident and orient, I decided to capture in this series.
You see the empty swing in a neighborhood tristess (“Swing“).  This image is a duo with the selftitled photograph of a war victim cemetary (“1425“). Whereever you go, you see bullet holes in the buildings. It was a warm summer night, when I had a rest with my crew after a long day work. We had a pita and water. And as I looked up on the little square, I watched straight into the cemetery with thousands and thousands of grave stones all up the hill.
The boy in his bobby car (“Playground“) is riding down the street. A black eye is covering him, as if somebody punched him in his face. Maybe nobody did, but his childhood got punched in the face big time. Right beside the road he is riding on, I shot the photograph “Watch Out“. It shows a warning sign for landmines, which lay around right there behind where the kids play. And for years and years kids died from the mines. Both photographs work as duo.
“Wellcome“ pictures a graffitti I passed by. And it reads so weird, it is so absurd, I had to photograph it. First there is the (maybe mistaken) wordplay of “well, come“, combined to “wellcome“. Added with “...to hell“ and a dick. Followed by “Jebo Muriju“ (= fuck the police) “Manhattan“ , as if Sarajevo would be repping the Balkan like Manhattan the Big Apple. All this combined under the graffitti theory of recoupment of the public spaces says a lot.